The Garden in Pictures

Did I say photo's to follow soon? Oh what a liar I've become! Well here are the garden pictures, finally.

We'll start with the asparagus bed 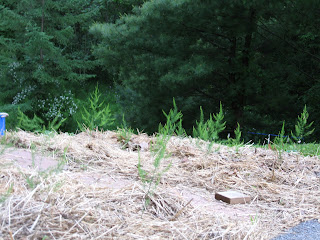 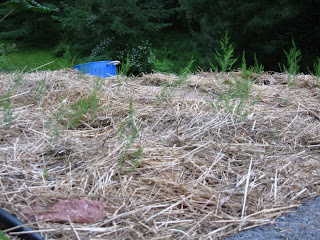 Now we move on to the newly moved Jerusalem Artichoke bed which is right behind the asparagus bed. 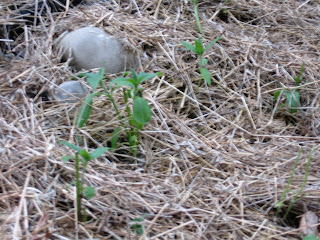 Although some Jerusalem artichokes seemed sad about the move initially, 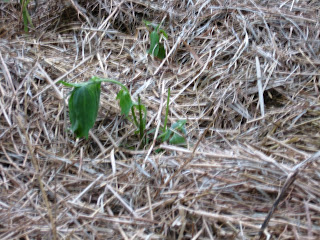 they did all eventually perk up.
Now on to the potato patch 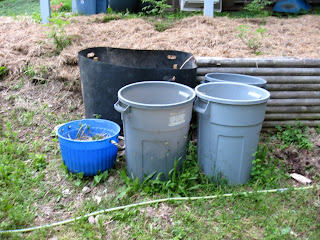 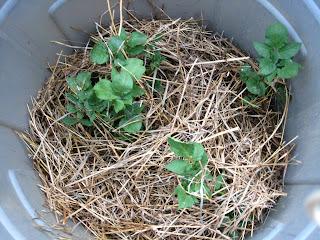 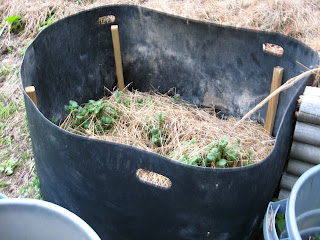 This is where the onions are planted, much later than they should have been but what's a girl to do? 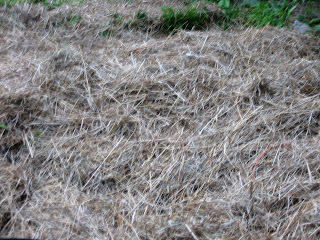 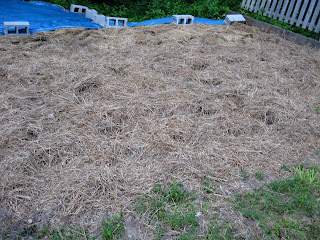 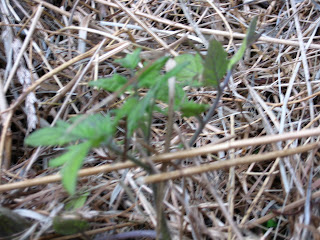 Here's a peek at the raspberries that grow wild on our property. Isn't that nice of them? 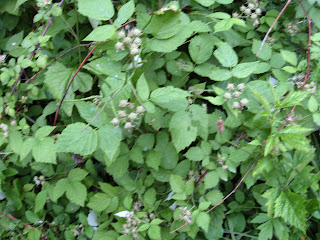 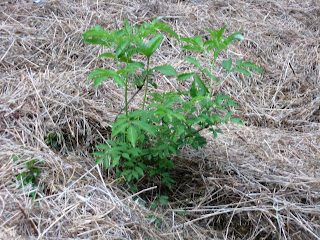 PS: I've been sewing like a crazy person. I'm more than half way through making a beach bag for Tasha. Pictures eventually (it seems more honest than saying soon!)
PPS: Ruthie, we're going to miss your blogging. Please don't stop commenting too!!
Posted by Katie at 7:49 PM

I second that about missing you blogging, Ruthie. I don't comment much and don't have my OWN blog but I'll miss reading yours.

PS: Apologies to Katie for hijacking your message...

No problem at all!

I think I'll third that for missing Ruthie. I've been reading her blog for a few years now, and always leave inspired! Good luck with your urban homesteading!

More apologies to Katie! And congrats on the successful garden - things are looking great!

Of course I won't stop commenting!

Your garden looks fabulous! And your yard looks huge! I especially like your potato buckets. :-)

Anyone who misses my blogging feel free to email me! I'm trying to get more one-on-one friendships going and would love to chat.